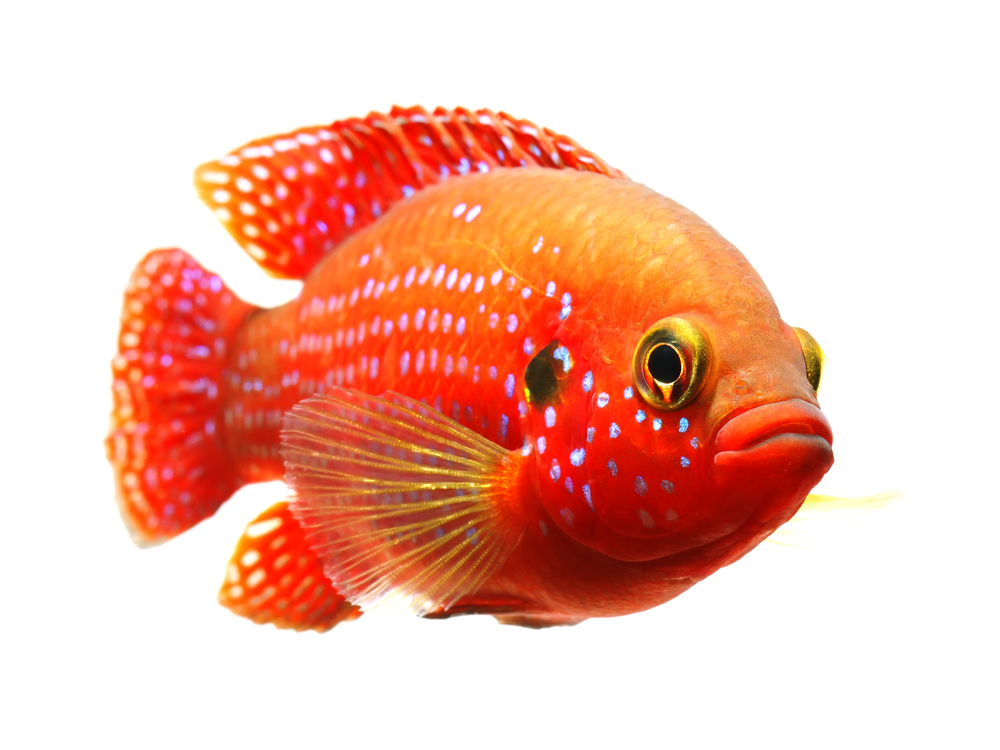 Knowing how to play poker online is not just about knowing the rules, types of poker and strategies; quite often, it’s more about who you’re playing against than what cards are in play. That’s why it’s important to understand the different kinds of poker online players you’ll tend to run into. Playing poker online makes judging your opponents a little bit harder, but it can still be done if you understand these poker tips on how certain kinds of players behave.

Also known as a “fish”, a calling station is a player who always calls and never raises, even if they have a very strong hand. This player doesn’t like to take risks but is not scared enough to fold; they are playing a “middling” strategy, which is generally a bad idea. Calling stations can’t understand why they don’t win more because they’re convinced their strategy must be sensible.

Don’t try to bluff a calling station because it’s hard to get them to fold. Calling stations also don’t tend to bluff themselves, which means you can play a weaker hand against them without fearing they may be tricking you. You can push forward with a medium strength hand against a coaling station, even raise, because they will tend to keep calling even if they have a weak hand.

The maniac is a bit like the calling station but plays more aggressively. They will almost never fold and will keep raising even if they don’t have a very good hand. They might think they can scare you into folding by raising enough. Maniac’s are not brave however, and their strategy is set to lose them a lot of money. So don’t feel too frightened to challenge the maniac.

You want to fold a bit more often when you’ve got a maniac in the fray, in order to avoid the damage they can bring. Play genuinely good hands when you get them. Maniacs love to bluff, so try to give the maniac every opportunity to do so. Don’t try to bluff them because they won’t fold and you might lose a lot of money. Maniacs win mostly be intimidating you, so try not to get pushed out of the game; if you have a good hand, and the maniac tries to scare you off with a big raise, just call them.

Maniacs’ aggressive strategy can often come packaged with an aggressive attitude. Maniacs like to try and anger or upset the other players. If you can’t keep your cool, you might want to leave the table.

This player folds a lot. When they do play a hand, they play strong hands and push hard. This is quite a good strategy if you can stick to it. Tight and aggressive players very rarely bluff; if they keep raising, they probably have a very good hand and you should fold. In fact, a tight and aggressive player not folding at the beginning is a good sign that your odds of winning have gone down.

If you’re an experienced player, and you have a good hand, you can try to beat the tight and aggressive players at their own game; the only way to beat them is with better justified aggression. Generally however, you should not focus your attention on beating this kind of player; they are playing well and will cost you money if you underestimate them.

This player leans towards maniac but is not quite as irrational. They may be hard to differentiate from the other types. They fold less frequently than a tight and aggressive player, but they push just as hard when they do play. This kind of player is generally not that good; they are not crazy enough to be a maniac, but still haven’t developed a good strategy.

The nit, also known as a “rock”, is the least risk-taking of the types. Nits keep folding until they get a very good hand. Unless you have an almost unbeatable hand, you probably want to fold when the nit stays in play. If the nit keeps raising, fold immediately. They very rarely bluff and tend to keep their cool, so don’t try to get one up on them.