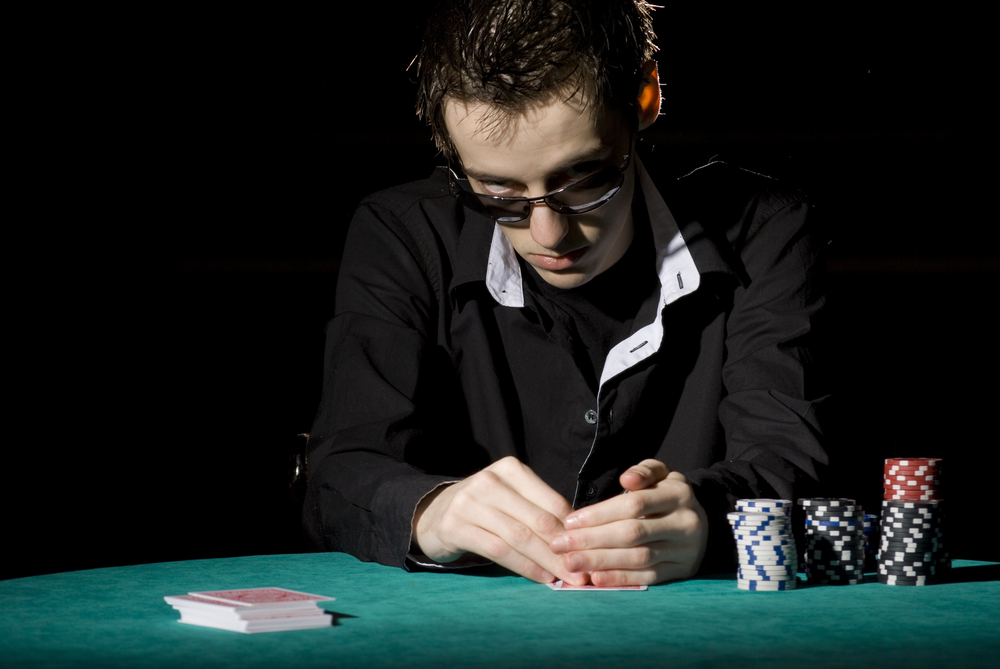 Poker is an easy game to play badly, and a difficult one to play well. There is a great chasm between those who play poker and those who are good at it. It is not impossible, however, to bridge that chasm – it just takes practice. Poker is a game of nerve and psychology, but it also a game that can be worked at. Experience is the most important thing in poker – knowing what to do and when to do it can only come from having got it wrong before. Getting things wrong is the biggest source of losses in poker – learning which things not to do might be more important than learning which things to do. Players make mistakes – that’s a given – but perhaps by following some of the advice suggested below it might be easier to master the world of Texas hold’em strategy.

First and foremost, poker is a game about knowing (as best you can) about what is happening around you. One of the most important Texas hold’em tips you will ever hear is to know your opponents. The best way to do this is to watch them and learn what they are doing. See who tends to bet hard and who keeps their cards tight to their chest. The opponents who hold themselves back are the more dangerous ones, so watch them more carefully. Only try and play against them if you are really sure you have a great hand.

Equally important is to watch everyone else’s resources. If you only have a few chips left and your opponent has a great pile of them, be careful in facing them. Any loss for you is much more damaging than it is for them.

Keep an eye on what your opponents are up to and you’re already on the way to mastering Texas hold’em strategy. However, don’t make the mistake of imagining that everyone is the same. Things that might seem an obvious tell, or a marker of a particular play style are not always true for everyone you might play against. Just because you think someone is a worse player than you, or in a weaker position, they might be bluffing – remember that poker is the great game of bluffing.

By this point you’ve learnt how to watch your opposition, you know how to approach them, and how what they do might reflects on what cards they’ve got. The next most important thing if you want to learn Texas hold’em is to learn how to control your own play. If you are watching every one else carefully, be sure that they too are watching you. Keep control of yourself and you’ll have the psychological side of the game beaten.

Remember that the game of poker is about taking control of the game, and seeing if any one else dares to gamble against you. Try to be the player who makes the bets, not the one who replies to them. Its easier to seem confident if you’re the one in the driving seat.

One of the worst mistakes people make in poker is betting the wrong way. To master Texas hold’em strategy you need to figure out how much is worth betting, and how much you stand to lose. The best amount to bet is the smallest you think you can get away with, but enough that your opponents don’t think that you’re bluffing.

Finally, don’t chase after losses. Known in poker as tilting, this is the ancient problem gamblers have faced since games of chance were invented. If you’re losing repeatedly, it could be for all sorts of reasons, but you have to admit when a game is not going your way. The only way to truly master this is to know when to quit. Chasing after losses is only going to lose you more money.

Finally, and this may seem basic, know which cards are worth playing, and when it is worth playing them. Starting hands are not all created equal, and it is important to know which are better than others. Only bother continuing with a game if you hold certain cards, particularly the pairs of 7’s and 9’s, two face cards, or cards that will make a flush. Don’t bother to play with anything else unless you are desperate. Aces are often thought of as perfect cards, but this isn’t always necessarily true – only play your ace if the other card in your hand is either a 10 or higher, or of the same suit.

To learn more about which cards and which hands are most useful, consider using a starting hand chart. These are charts which explain the likelihood of success with any pair of cards throughout the game. They narrow down the variables and the choices that you might have to make. However, there is a reason that the best and most experiences poker players tend to move away from the chart – they aren’t always right. Don’t treat the chart as a holy book, and don’t back away from what you think might be a good situation because the chart tells you to. Hand charts are useful, but don’t be rigid with them.

Last of all – do the maths. Poker can be won and lost on whether you have figured out the opportunity properly. Don’t let yourself down in a game by not understanding the maths underlying the game.

Hopefully this article has helped you learn Texas hold’em a little better. Remember that these are only tips – the secret to doing anything is practice, and learning the theory of something is never as good as learning how to do it in practice. Ask for help from players you think are better than you, and their experience might rub off on you.

Lastly, keep trying new things. Play friendly games for low stakes, and see what happens – you never know how things will turn out until you give them a go. If you feel ready to start playing poker, we can recommend NewCasinos-Online.co.uk.